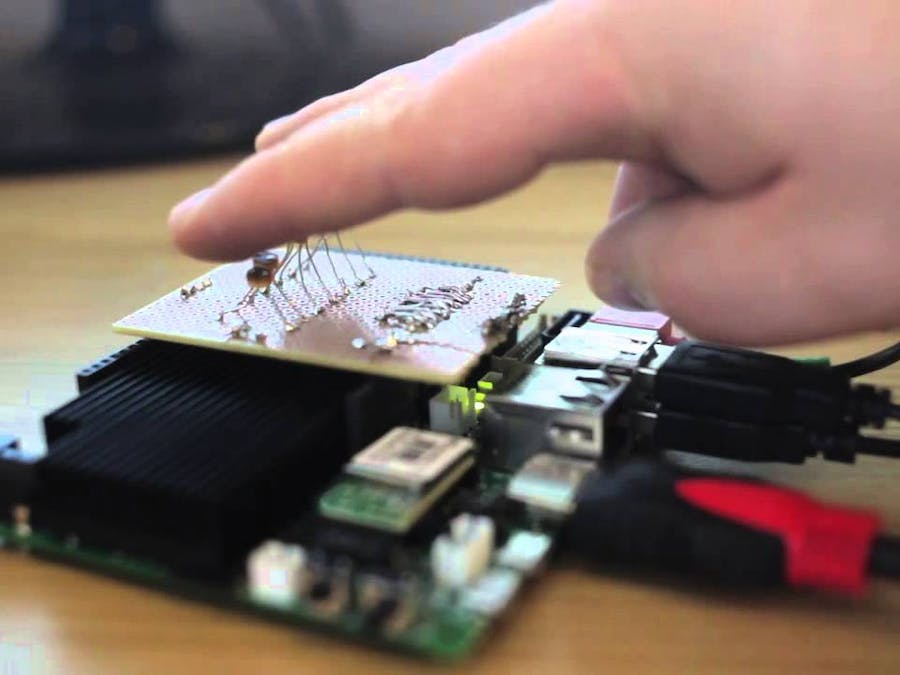 This project was originally posted here.

The idea behind this project is collecting light data with some LDRs (light resistors) and the creation of an additive light synth.

Seven LDRs were soldered on a shield and connected to the Arduino on the Udoo Board. The values were inverted and clipped to 8bit, which means that white (light) is set to zero and black (dark shadow) is 255. The data were send via serial to Puredata. The amplitudes of seven oscillators with different frequencies (from midi notes) were then multiplied with the incoming data. After this step, all signals were added together.

The patches and codes can be downloaded below: