This repository holds Arduino like functions for the SAM3X8E.

This repository holds Arduino like functions for the SAM3X8E. 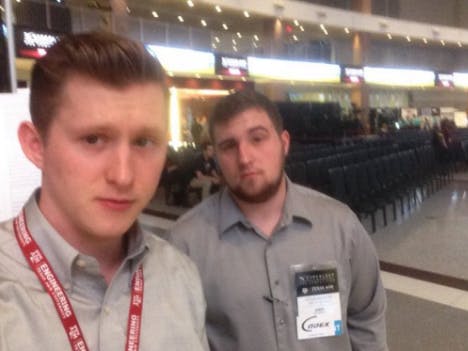 This repository holds Arduino like functions for the SAM3X8E. The purpose is to allow a user to program the microcontroller embedded in the UDOO using Atmel Studio 7 rather than the modified Arduino IDE. Note that the functions are not direct ports of the Arduino source code but rather simplified versions that I find easier to use and more understandable.

These were created originally for the purpose of supporting Team Codex in the SpaceX Hyperloop Competition, but the developer also enjoys programming this just for fun as well.