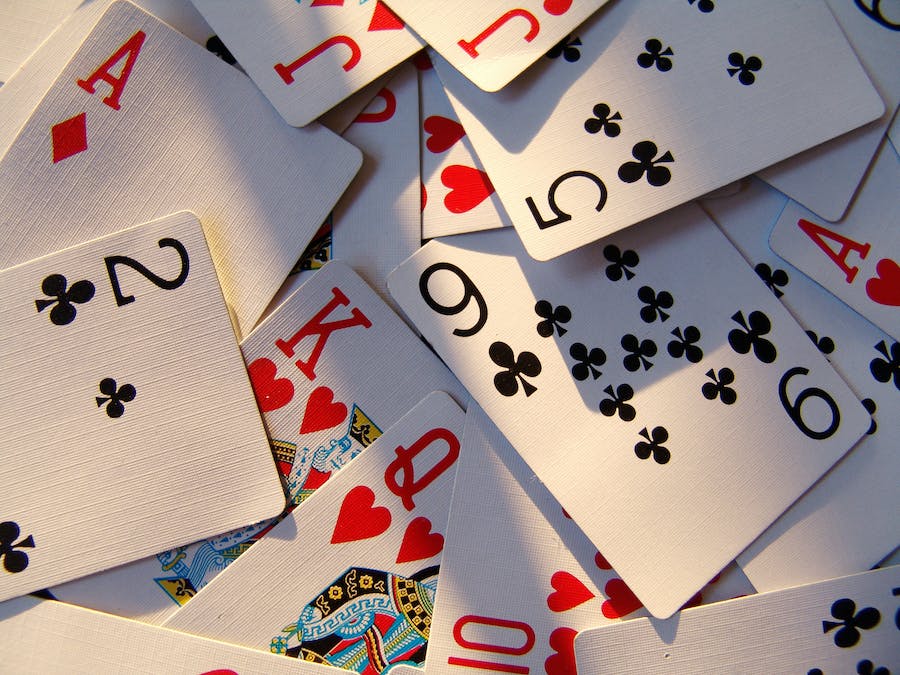 I love playing “Belote”, a French card game very popular in my country. It has been a long time I wanted to build a robot playing “Belote” and when I saw in my robotics magazine issue of this month the UDOO card, I said to myself: it’s the ideal electronic card for my ‘Belote’ player robot.

Indeed, the UDOO is ideal for this project:

I need a big CPU power for the following treatments (ARM 1 GHz Quad core), as well as a number of I/O to drive motors and actuators of the robot to retrieve, deal and play the cards on the table (Arduino). I also need a camera to see the cards, the table and the other players as well as microphones and a speaker to interact with the other players.

- Recognition of playing cards. I have seen on the net spectacular demonstrations about this. I'll perhaps use OpenCV.

- Speech synthesis to announce declarations and bids of the robot

- The «Belote» software. I have seen someone online who already has a program that works very well.

- A module to manage the entire game.

- Communication with the Arduino

Assigned to the Arduino :

- driving 2 servomotors to point the camera where needed

- Piloting the mechanical part in charge of picking up the cards on the table, cut, deal and play the cards during the game, etc... ordered by the Quad core. This part can be very complex and made of several different mechanical systems (one for picking up the cards one by one on the table (sucker), one for dealing the cards, one to keep them out of sight of the other players etc... Hence the need to have a certain number of I/O available.

- Communication with the Quad core

- In the future, we could imagine a robot moving around the table and therefore in need of other servo-motors and motors.

It’s obvious to me that this project is audacious, it can’t be made in just a few days, but the UDOO card is really made for.